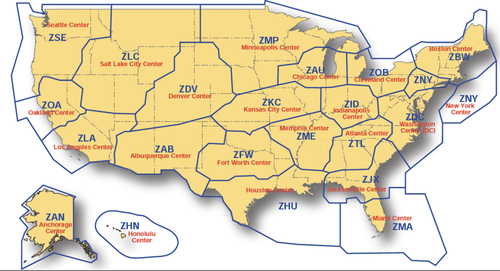 “One of our A4A member carriers estimates that air traffic control (ATC) related issues were a factor in at least one-third of recent cancellations,” the letter said. The group asked Buttigieg to arrange a meeting in which the FAA would share its controller staffing plan for the July 4th weekend and the rest of the summer travel season.

In a diplomatically-worded letter to Buttigieg, Airlines for America called out air traffic control shortages at two key FAA facilities:

The two-page letter notes that “JAX has been understaffed for 27 of the last 30 days, which is crippling to the entire east coast traffic flows.”

Buttigieg’s earlier shot across the industry’s bow came after his own flight was cancelled,