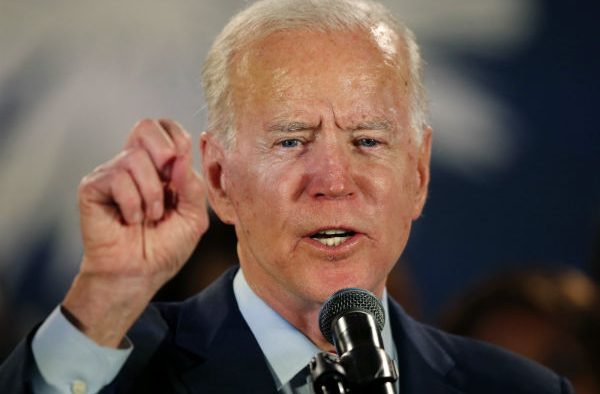 This included a vote in the late 1970 to permit  racially segregated private schools – which had appeared following the Supreme Court’s 1954 ruling integrating public schools  – to retain their tax exempt status, a position that was against the policy of the Carter administration and was criticized by civil rights groups at the time.

These positions decades ago have raised problems for Biden currently in the atmosphere of massive demonstrations nationwide over historical racial inequalities.

Although  black southern voters were crucial in  propeling Biden to the Democratic nomination earlier this year, there is now much more focus on the issue of racial injustice due to the protests that erupted after the killing of an unarmed black man, George Floyd, while in police custody.

The Biden campaign did not respond to a request for comment on his stance on federal school desegregation during that time period.

Biden was also a strong opponent of the federal busing policy to desegregate public schools in the 1970s.

He was quite vocal in explaining his opposition to the policy in a 1975 interview with NPR, saying “There are those of we social planners who think somehow that if we just subrogate [sic] man’s individual characteristics and traits by making sure that a presently heterogeneous society becomes a totally homogeneous society, that somehow we’re going to solve our social ills. And quite to the contrary.”