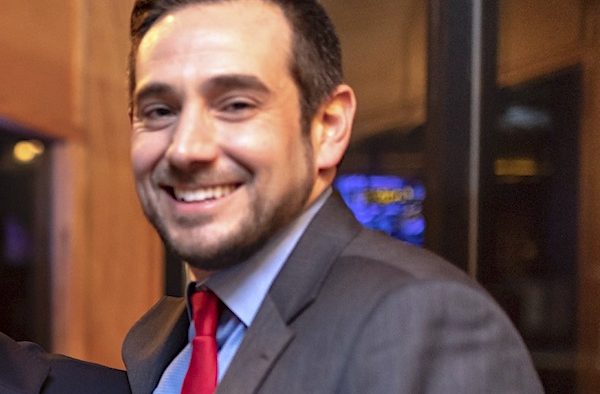 Connecticut’s Republican Party has created its own citizen task force to record and investigate cases of potential voter fraud ahead of the 2020 presidential election.

Connecticut will hold primary elections Aug. 11 ahead of the Nov. 3 general election.

“Our voter rolls are a mess, with dead and moved voters remaining eligible to vote for years,” state GOP chairman J.R. Romano told the CT Mirror. “Now Secretary of the State Denise Merrill has made an already bad system even worse by unilaterally sending tens of thousands of absentee ballot applications to voters across the state.”

Merrill mailed out 1.2 million unsolicited absentee ballot applications to every registered voter in the state, but nearly 100,000 of them were returned as undeliverable.

Many states are encouraging mail-in balloting due to the coronavirus pandemic, but Republicans say the process results in fraud. President Donald Trump has echoed those concerns, calling the practice dishonest and slow.

“Mail-In Ballot fraud found in many elections. People are just now seeing how bad, dishonest and slow it is. Election results could be delayed for months. No more big election night answers? 1% not even counted in 2016. Ridiculous! Just a formula for RIGGING an Election,” the president wrote in a tweet last Friday.