Fear Is the Best Weapon Against China 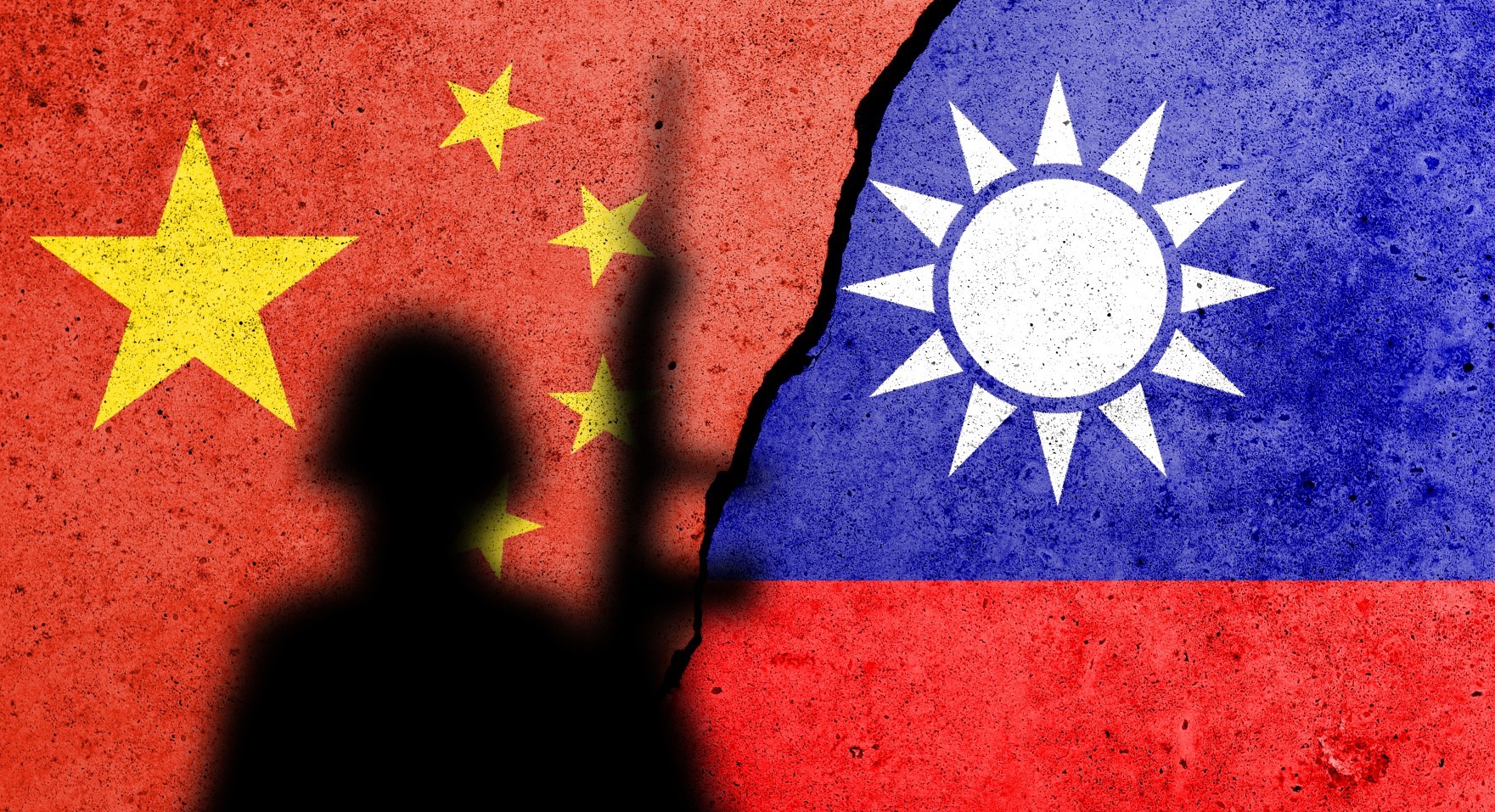 Professor Graham Allison of Harvard University has written a sobering article in the National Interest titled “Taiwan, Thucydides, and U.S.-China War,” in which he warns that China and the United States are headed toward a “catastrophic war” over Taiwan. Unless U.S. and Chinese leaders do better than “statecraft as usual,” he writes, “then we should expect history as usual” — meaning war between a “rapidly rising power” and the “major ruling power,” fulfilling what Allison famously called the “Thucydides Trap.”

In his history of the Peloponnesian War, Thucydides wrote that most nations go to war because of “fear, honor, and interest.” Allison sees forces at work that are leading China and the U.S. to war even though the leaders of both countries “know that a hot war would be a disaster for both.” To paraphrase Thucydides: the rise of China and the fear that this instilled in the United States has made war inevitable. Taiwan will likely be the spark that ignites this war. Allison believes that Chinese President Xi Jinping and the “entire Chinese leadership and nation” are committed to preventing Taiwan’s independence. “If forced to choose between accepting an independent Taiwan and a war that destroys Taiwan and much of China,” Allison writes, “Xi and his team will choose war.”

China’s approach to Taiwan implicates the Thucydidean factors of honor and interest. But what about fear? According to Allison, America’s fear of China’s rise — like Athens’ fear of Sparta’s rise — will make war more likely. But fear can also be used to deter war. It will be fear — and fear alone — that deters China from forcibly taking Taiwan. The crucial question for the United States and its allies in the region is how to instill sufficient fear into China’s leaders that will persuade them to pull back from going to war over Taiwan.

Allison believes that the conventional military balance in the region has “shifted decisively in China’s favor.” He notes that a former high-ranking Pentagon official publicly stated that in 18 simulated war games in the South China Sea and Taiwan Strait, China defeated the United States every time. Under present circumstances, according to Allison, the only way the U.S. can win such a war is to escalate and widen the war, perhaps even crossing the nuclear threshold. And if that happens, he writes, nobody wins.

Allison is concerned that domestic politics in the United States and China are making war more likely. He criticizes what he calls Speaker of the House Nancy Pelosi’s “untimely trip” to Taiwan that “provoked” the current crisis. He worries that Republican and Democratic politicians are “rushing to show who can be tougher on China than the other.” Meanwhile, Xi is on his way to getting a third term as the Chinese Communist Party’s general secretary “and virtual emperor for life,” and Allison believes that domestic pressure in China will make Xi “stand up to the United States and stand strong on Taiwan.”

Allison praised the prior statesmanship of President Richard Nixon and his top foreign policy aid Henry Kissinger who expertly managed the “irreconcilable” differences between the U.S. and China by adopting the policy of “strategic ambiguity” toward Taiwan. But arguably that policy has outlived its usefulness. Strategic ambiguity worked when the United States and China were de facto allies against the Soviet Union from the early 1970s until the collapse of the Soviet Union. It still made some sense to continue that policy when China was “peacefully” rising in the 1990s, and U.S. regional military supremacy still existed. But when China began to translate its phenomenal economic growth into burgeoning military power, the policy of strategic ambiguity became a liability. And when Xi came to power in 2012, and made it unambiguously clear that his goal was to have China replace the U.S. as the preeminent regional power and someday replace the U.S. as the world’s leading power, strategic ambiguity placed Taiwan in greater danger.

It was in 2012 and 2013 that the United States should have shifted away from strategic ambiguity to a policy of strategic clarity on Taiwan, but the Obama administration for all of its rhetoric about a “pivot to Asia” failed to change the policy approach. And President Barack Obama did nothing in the way of a defense buildup or dramatic repositioning of forces to prevent what Allison calls the “decisive” shift of the regional balance of power in China’s favor. In other words, Obama failed to instill the Thucydidean factor of “fear” in the CCP’s leadership over Taiwan. The Trump administration belatedly started to do this during the last two years in office. But the Biden administration continues to cling to strategic ambiguity in the face of even greater threatening behavior from China.

Instead of America’s fear of a rising China leading to a catastrophic war, America needs to adopt policies that will cause China’s leaders to fear what will happen to them if they attempt to forcibly seize Taiwan. In the end, the CCP’s most important interest is remaining in power. U.S. leaders need to make it unmistakably clear to Xi and his cohorts that forcibly attempting to seize Taiwan will result in the end of their rule in China. And this means we and our allies need to shift the regional balance of power back in our favor.