Harvard Gave Jeffrey Epstein His Own Office on Campus 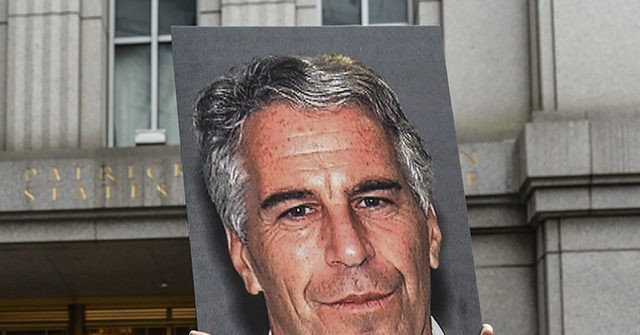 A new report published this week details the extensive ties between Harvard University and convicted sex offender Jeffrey Epstein, who mysteriously died in a Manhattan prison last fall. Harvard reportedly gave Epstein his own office on campus in exchange for almost $10 million in donations he gifted to the university between 1998 and 2007.

According to a report by the Boston Globe, Harvard University gave Jeffrey Epstein an office on campus that he continued to visit after he was convicted of underage sex crimes in 2008. In fact, Epstein reportedly visited the campus more than 40 times after been released from jail in 2010. The office was reportedly equipped with Epstein’s personal keepsakes and a dedicated Harvard phone line.

However, individual professors at Harvard continued to solicit private donations from Epstein after 2008. Martin Nowak, Director of Harvard’s Program for Evolutionary Dynamics, used a $6.5 million donation from Epstein in 2003 to establish the program. Nowak reportedly rewarded Epstein with private office space on campus for his donation.

The controversy surrounding Epstein forced Bacow to address these private gifts in a letter to the Harvard community. “The report issued today describes principled decision-making but also reveals institutional and individual shortcomings that must be addressed — not only for the sake of the University but also in recognition of the courageous individuals who sought to bring Epstein to justice,” Bacow wrote.

Harvard announced on Friday that Nowak has been placed on paid administrative leave for a potential violation of the university’s grant funding policies.

Claudine Gay, Harvard’s dean of the faculty of arts and sciences, argued that faculty at elite universities should be held to a high moral standard. “We are reminded on a near daily basis what a privilege it is to be a member of this academic community,” Gay wrote. “With that privilege comes a responsibility to hold one another accountable and to make sure, as an institution, we align our practices with the highest ethical standards.”

Breitbart News reported in September 2019 that the Director of MIT’s Media Lab was forced to step down over his ties to Epstein. The decision came after the New Yorker published a report revealing Epstein’s extensive financial ties to the MIT program.

Stay tuned to Breitbart News for more updates on this story.

Previous Article
Dr. Fauci Will Testify Before Senate, Not House, After All
Next Article
China’s Coronavirus Cover-Up Rips Pages From Soviet Chernobyl Playbook