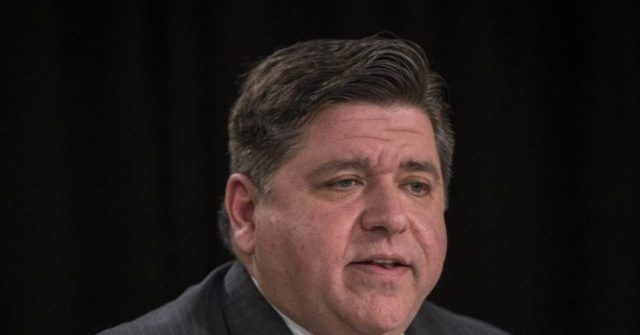 Illinois Gov. J.B. Pritzker issued a “stay-at-home” order for the entire state which will take effect on Saturday, announcing the policy in a press conference Friday afternoon.

The governor decreed the order as part of the state’s widespread efforts to curb the spread of the Wuhan coronavirus during a press conference Friday afternoon, alongside Chicago Mayor Lori Lightfoot.

According to the Chicago Tribune, the order will not result in the mass closure of roads and would still allow residents to “go to the grocery stores, put gas in their cars, take walks outside and make pharmacy runs.”

The news comes as leaders in other states begin to take more aggressive action on a statewide level to combat the spread of the virus.

Governor @GavinNewsom issued a stay at home order to protect the health and well-being of all Californians and to establish consistency across the state in order to slow the spread of #COVID19.

What does that mean? Find more information here: https://t.co/pTtYNN5DHE

“We need to bend the curve in the state of California,” Newsom said. “There’s a social contract here. People, I think, recognize the need to do more. They will adjust and adapt as they have.”

While he said home isolation was not his “preferred choice,” he said it is “necessary.”

“This is not a permanent state; it is a moment in time,” he clarified.