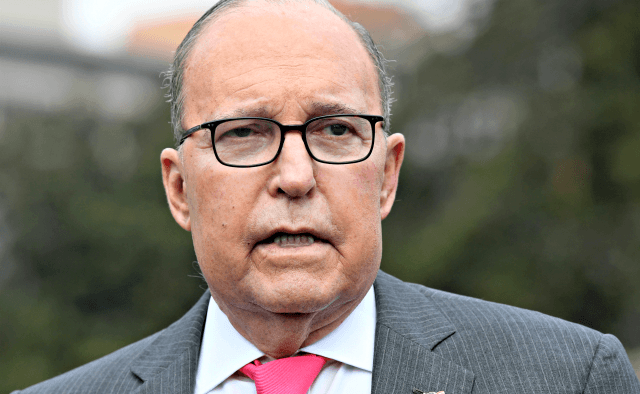 Kudlow emphasized the “big implications” of the Democrats’ efforts to raise taxes. He called the bid wage war on businesses and raise taxes “nuts.”

“[I]f they get rid of the filibuster, then a lot of the legislative agenda will go through,” Kudlow told host John Catsimatidis. “And of course Mitch McConnell is going to fight it. And McConnell has other Senate rules that he could use to slow the train down, but I think that’s a big problem, and this the first time that I’ve heard President Biden really adamantly saying the filibuster has to change. He had been lukewarm on that before, but now it’s very clear to me he wants it to change. And it’ll be up to the GOP to stop it.”

Kudlow went on to argue that raising taxes “are not going to build an economy.”

“You’re not going to be competitive around the world,” he continued. “You’re not going to bring investment home. You’re going to repel investment. Corporations will leave. Inversions will start all over again. If we wage war on businesses and wealthy investors, that is nuts. And that’s part of this class warfare that will do great harm to our economy and to the stock market.”

Previous Article
Where is Kamala Harris during the border crisis?
Next Article
Global Oil Shipments Depend On These Major Chokepoints