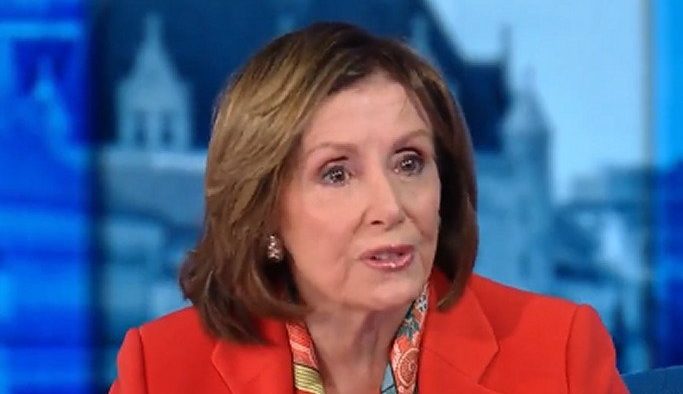 The midterms are approaching and the Democrats are worried about crime.

How can you tell? Well, Nancy Pelosi went on ABC News this weekend and insisted that ‘Defund the Police’ is not the position of the Democratic party.

It isn’t? Has Pelosi noticed that the only people who have been saying it for two years are Democrats?

AOC said it. Ayanna Pressley said it. Cori Bush is still saying it.

Stephanopoulos also pressed Pelosi on the rate of rising crime in America and noted the differing opinions among some members of Congress as to how to address the issue. Some have called for an increase in the police force, while other members, such as Democratic Rep. Cori Bush of Missouri, have supported the “defund the police” movement.

“Well, with all the respect in the world for Cori Bush, that is not the position of the Democratic Party,” Pelosi said of the “defund the police” movement, which calls for a reallocation of money from police forces