POLL: Over 45 Percent Say Biden Lied To Get Elected And Now Life In America Is Worse 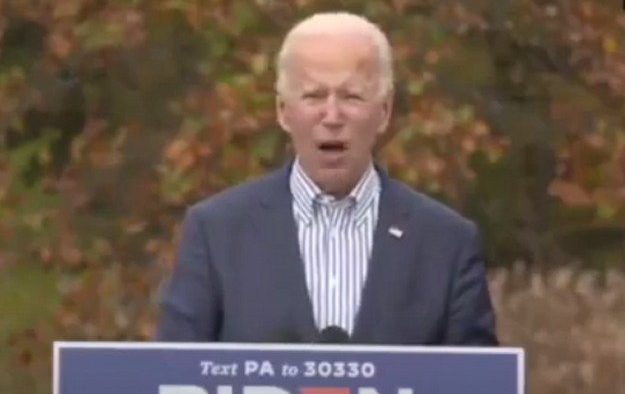 Remember when Biden recently claimed that he has outperformed expectations as president?

A new poll from Zogby found that almost half of people asked disagree. In fact, they think that Biden lied just to get elected and now the country is worse off than it was.

Biden has managed to achieve this in just one year. Do Democrats really think he is going to improve with time?

Zogby Poll: Biden lied to get elected and life is worse

Voters are not buying President Joe Biden’s claim that he didn’t overpromise during the 2020 election but has been thwarted by the GOP, and they instead feel he lied just to get elected, according to a new survey.

In the latest Zogby Poll, provided to Secrets, more voters than not said Biden oversold to the point of “lying” in his campaign against former President Donald Trump.

Asked if Biden has “delivered” on campaign promises or “was lying just to get elected,” 45.7% chose lying and 38.2% chose delivering on promises. The rest of the

Previous Article
Biden to visit New York as city reels from killing of two policemen
Next Article
'If this gets out, the government is betraying the American people': Quotes of the week

'If this gets out, the government is betraying the American people': Quotes of the week
Washington Examiner January 29, 2022