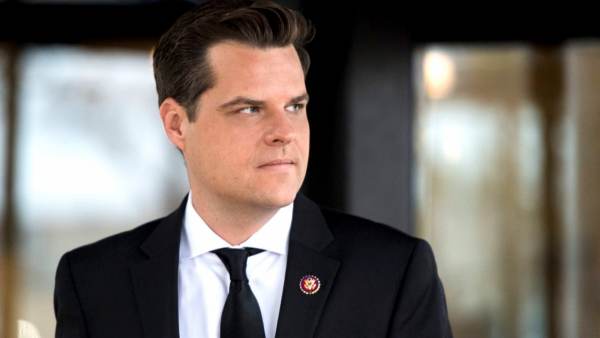 Recently, a local Republican decided to run in the primary race against Matt Gaetz.

The most recent challenger to Rep. Gaetz is Mark Lombardo, a former FedEx Executive.

Lombardo just partnered with a Lincoln Project associate and already has poured hundreds of thousands of dollars in anti-Gaetz ads on the air.

Mark Lombardo used media-buying firm SRH media, per this report.  SRH media is run by Steve Hazelton who worked with The Lincoln Project.

One of @MattGaetz‘s primary opponents, Mark Lombardo, a former U.S. Marine who served in Vietnam, going up on TV next week with a $50K buy.#FlaPol pic.twitter.com/TKtV6wcFbJ