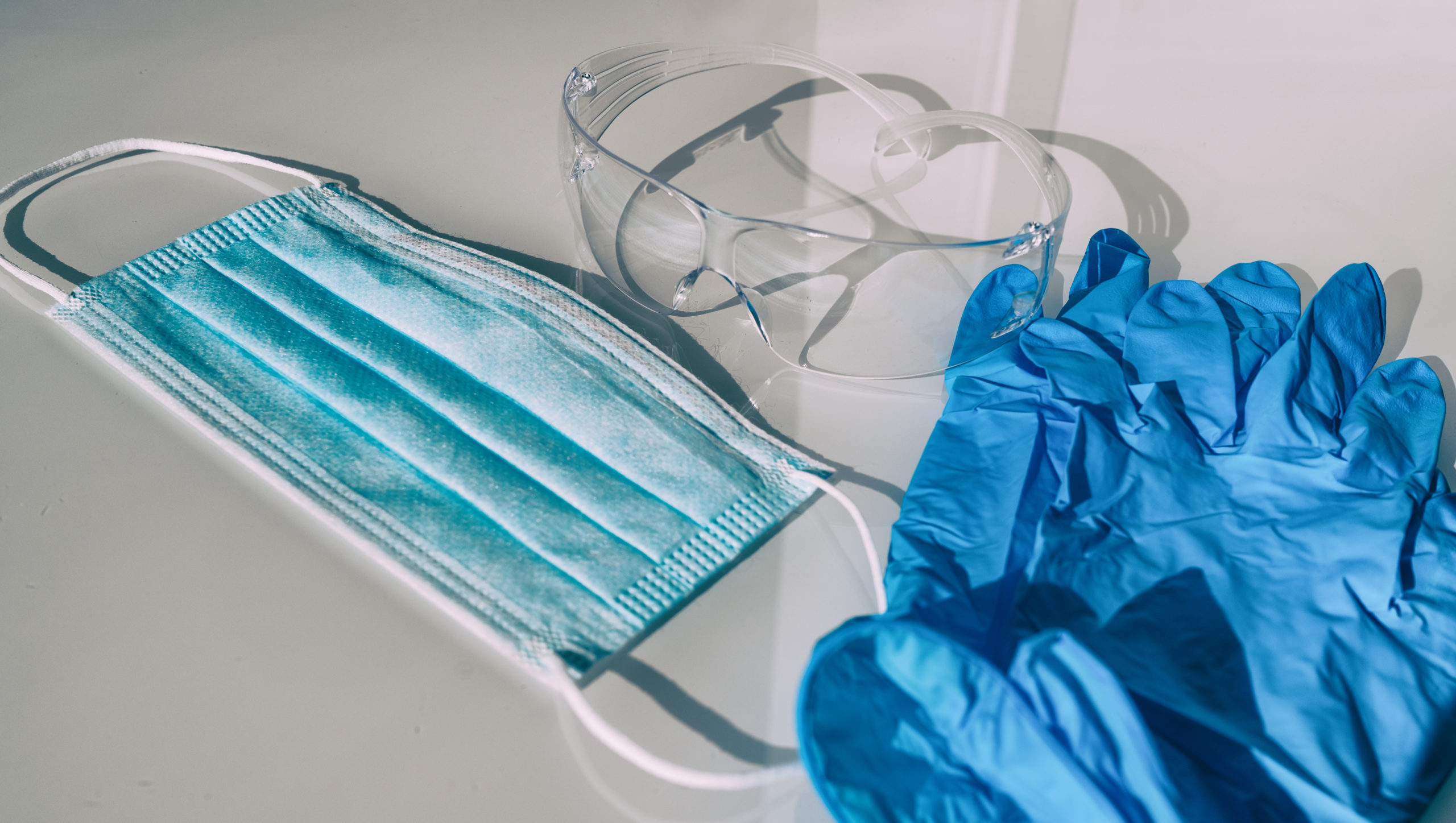 The U.S. is in the midst of an “everything” shortage. The country is experiencing a shortage of chickpeas and peanuts, threatening two of Americans’ most beloved edible spreads. The U.S. is also running low on Christmas trees, garage doors, lumber, feminine care products, baby formula, bicycles, motorcycles, gas, and chlorine. Oh, and toilet paper—which is unfortunate considering what appears to be hitting the fan.

Also unfortunate: it’s time to add doctors to the ever-growing, rather random-sounding, list.

Meanwhile, across the country, life expectancy continues to decline. Today, an average 30-year-old American is three times more likely to die than a European of the same age. At every age, in fact, Americans do considerably worse than their European peers. “Excess deaths,” as they are called, are at an all-time high. Why? Americans are getting fatter, for a start. They are consuming more calories, sitting for longer periods of time, and moving less. In 2020, for the first time in history, the country’s obesity rate surpassed the 40 percent mark.

At the same time, Americans are experiencing a lack of access to trained doctors. This problem is going to get worse—possibly much worse—before it gets better. By 2034, there could be a shortage of up to 124,000 doctors. That’s more than the population of Hartford, Connecticut.

As Dr. Gerald E. Harmon recently warned, the shortage is a crisis; the future of American medical care hangs in the balance. “Because it can take up to a decade to properly educate and train a physician,” he noted, “we need to take action now to ensure we have enough physicians to meet the needs of tomorrow.”

According to a report published by the Association of American Medical Colleges (AAMC), by 2034, the U.S. could be without as many as 48,000 primary care physicians and 77,000 non-primary care physicians. Because of the current shortage, waiting times for appointments are already becoming longer and consultant fees are increasing. An increasing number of Americans simply can’t afford to pay these medical costs.

In 2020, household income fell for the first time in almost a decade. Yes, Covid-19 played a role, but it doesn’t explain the full story. As research conducted by Pew shows, the wealth divide among upper-income families and middle- and lower-income families is rising sharply. In the U.S., access to critical care is fast becoming a class issue—not a race issue, as so many commentators are quick to argue.

When, in 2021, 4.5 million Americans quit their jobs, one of the professions most affected by “The Great Resignation” was medicine. But the problem doesn’t stop there. A recent report published by Elsevier Health found that 47 percent of healthcare workers in the U.S., many of whom are doctors, are considering leaving their roles within the next 3 years. They must be replaced if the U.S. is to avoid a crisis in care. But finding adequate replacements won’t be easy, and it certainly won’t be cheap.

Like access to medical care, access to medical school is fast becoming something only accessible to the affluent. Six decades ago, a medical doctorate cost roughly $40,000 in today’s money. In 2022, the same degree costs a cool $300,000. Not surprisingly, in the U.S., the world capital of student debt, some 70 percent of students pay for medical school with a loan. The average medical school graduate in 2021 had $203,000 in debt. More and more people are asking, why bother? With 80-hour workweeks, many doctors are mentally and physically exhausted. Sure, the job pays well—sometimes very well—but what good is a huge income if a doctor rarely gets to enjoy the fruits of his labor?

The doctor shortage is a matter of quantity, but is also becoming a matter of quality. For that sort of money, one would hope America is producing doctors of the highest caliber. As the investigative journalist Katie Herzog has highlighted in great detail, however, that simply is not the case. Herzog describes a lecture on transgender health in which an instructor referred to biological sex, sexual orientation, and gender as constructs “that we have created.” As Herzog writes, “some of the country’s top medical students are being taught that humans are not, like other mammals, a species comprising two sexes.” Sex, they’re being told, is just another “man-made creation.” What is going on at medical schools across the land should be the concern of anyone who one day expects to have access to a doctor.

Trust in the medical establishment has been declining for decades. In 1966, more than 75 percent of Americans had confidence in the medical community. By 2018, that number had dropped to 34 percent. By 2028, one shudders to think how few people will have trust in their doctors, and one doubts if they’ll be wrong.