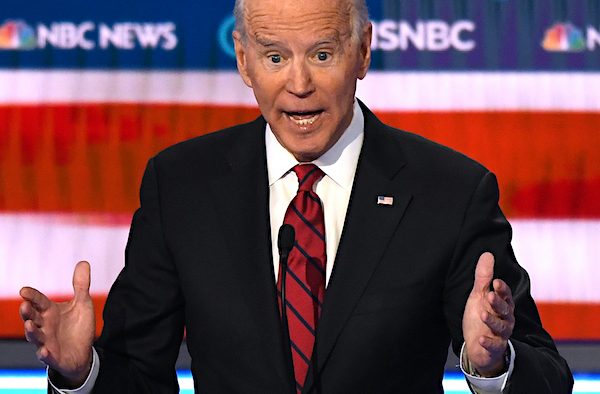 In an ad released Thursday, the Donald J. Trump For President campaign raised questions about Biden’s praise of China, a reported billion dollar deal with a subsidiary of the Bank of China, and his description of Trump’s travel restrictions on China as xenophobic, which has been disputed.

The president has been insisting on an investigation of Biden and his son Hunter’s dealings with China since late last year.

The hit could be just the opening salvo in the upcoming presidential race between Trump, and Biden, the presumptive Democratic presidential nominee since Sen. Bernie Sanders, I-Vt., dropped his bid.

According to The Washington Post, America First Action, the official super PAC backing Trump, has said it plans to release a torrent of negative ads and opposition research against Biden in the coming months.