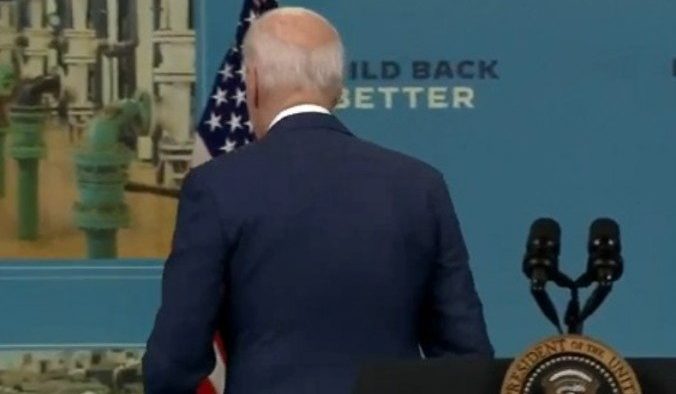 Joe Biden’s poll numbers and popularity are circling the drain, even with members of his own party.

There are a lot of reasons for this. The economy, inflation, gas prices, food shortages, the disastrous withdrawal from Afghanistan, etc. Take your pick.

Yet one writer at the famously liberal Washington Post isn’t buying it.

According to Perry Bacon Jr., Joe Biden just isn’t getting a fair shake from the media.

Instead of indicting Biden’s policies that have fueled 40-year-high inflation, record high gas prices, the deadly Afghan withdrawal, and the invasion on the southern border, Bacon Jr. penned a whole article about the media’s liability for Biden’s tanking poll numbers.

Biden’s approval number is down to 30 percent, according to Civiqs. Only “26 percent of Democratic voters said the party should renominate him in 2024,” the New York Times found last