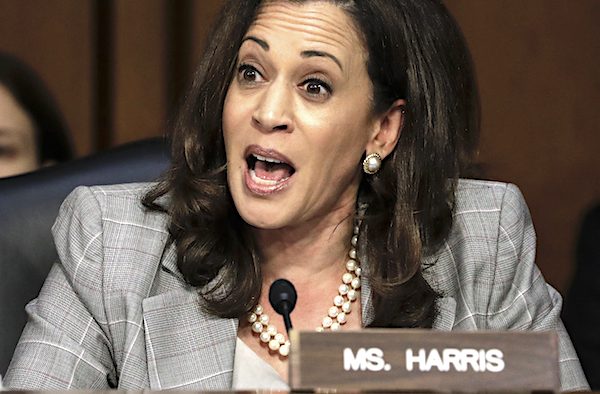 Texas Gov. Greg Abbott sent another busload of illegal immigrants to Vice President Kamala Harris’ home at the Naval Observatory in Washington D.C. The bus, which arrived on Friday, dropped off about 50 migrants, many of whom are reportedly from Ecuador, Argentina, and Nicaragua.

The first two busloads of immigrants arrived on Kamala’s doorstep in September, just days after she announced that the southern border was “secure.”

The Biden administration has done nothing to fix the broken border of the United States.

It has gotten so bad that Texas Governor Greg Abbott had to declare an invasion on the Texas border with Mexico.