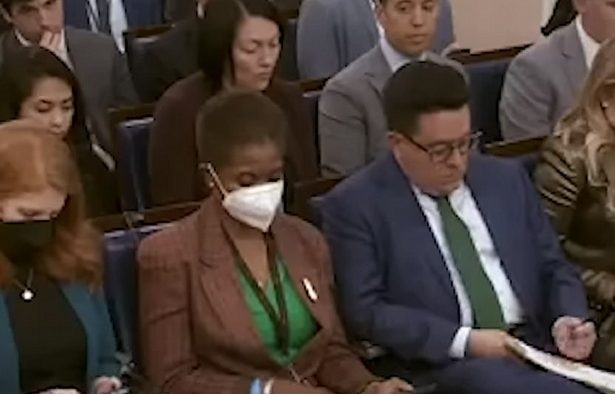 Congress has an absolutely horrible approval rating and so does the media. This story is a perfect explanation of why those two things are true.

The massive omnibus bill currently making its way through congress includes funding for a monument to the media in Washington, DC.

Why? Who among the American people asked for such a thing? Who does this help?

Omnibus Bill: Taxpayers to Erect Monument to Journalists in D.C., Give over $1B Subsidy to Media

Taxpayers will fund the erection of press statues in Washington, D.C., along with handing out media subsidies worth over $1 billion, if the Omnibus bill is passed into law in the coming days.

According to section 708 of the bill, the establishment media will be given a “commemorative” location in Washington, D.C., to honor “journalists”:

The location of a commemorative work to commemorate the commitment of the United States to a free press by honoring journalists who sacrificed their lives in service to that cause within Area I, as depicted on the map entitled ‘‘Commemorative Areas Washington, DC and Environs’’, numbered 869/86501 B, and dated June 24, 2003, is approved.

The statues will be located in “Area I,” according to the bill, which appears to encompass areas of the Mall in Washington, D.C., along with the White House, Tidal Basin, Theodore Roosevelt Island, and the Potomac shoreline in Virginia.

No budget or allocation of money was disclosed in the bill.