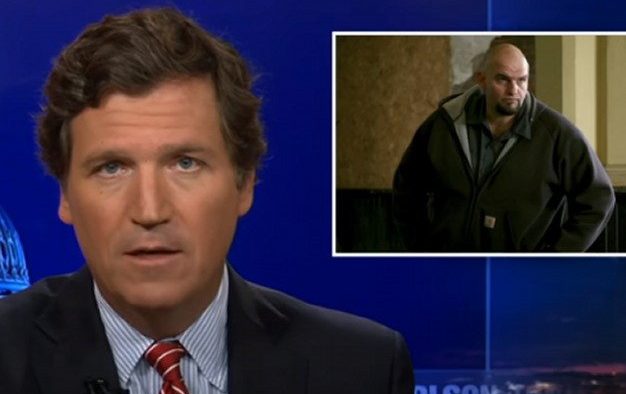 There is a lot that people might not know about John Fetterman, the Democrat running for U.S. Senate in Pennsylvania. Tucker Carlson changed that this week by doing a close examination of Fetterman’s history and record that was positively brutal. This report is so stunning it could actually change the race.

Fetterman had spent his adult life going to school — first to business school, then to Harvard for a so-called Masters of Public Policy, which for the uninitiated,