Elon Musk tweets that his pronouns are ‘Prosecute/Fauci’ 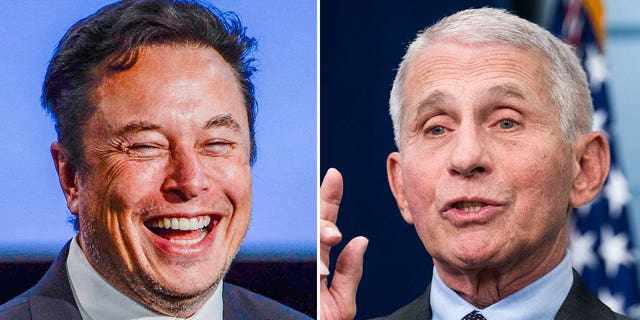 “My pronouns are Prosecute/Fauci,” the new owner of Twitter wrote. As he prepares to step down from five decades in public health, Fauci is facing further investigations by Republican leadership over the director of the National Institute of Allergy and Infectious Diseases (NIAID)’s connection to the origin of the COVID-19 pandemic in funding over a decade of gain-of-function research.

Fauci recently detailed in a new interview with CNN set to air Sunday that he created an “enmity” with former President Donald Trump. The outgoing NIAID director said he could not be “complicit” in Trump spreading misinformation about the coronavirus – pointing to the former president’s comments on hydroxychloroquine and bleach. Fauci frequently butted heads with Republicans over mask and vaccine mandates.

Regarding pronouns, Musk has made headlines in the past over what some consider controversial statements on gender identity. Earlier this year, his 18-year-old transgender child legally transitioned to being considered a woman and severed ties with the billionaire – a move that Musk credited to “neo-Marxists” at educational institutions pushing “full-on communism and a general sentiment that if you’re rich, you’re evil.”

Musk’s comments come after the release of the fourth installment of the “Twitter Files” Saturday. They reportedly show how Twitter, before Musk’s acquisition, violated its own policies in preventing the spread of accurate information regarding the Hunter Biden laptop story ahead of the 2020 election.

According to a thread by Michael Shellenberg retweeted by Musk, journalist Matt Taibbi reported that the files document how senior Twitter execs censored tweets by Trump in the run-up to the Nov 2020 election while regularly engaging with representatives of U.S. government law enforcement agencies. 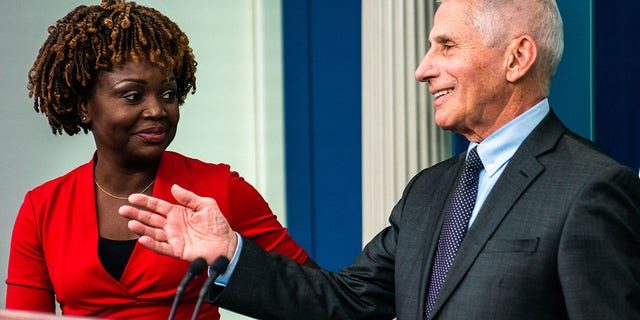 The blue checkmark was originally given to companies, celebrities, government entities and journalists verified by the platform. After Elon Musk bought Twitter for $44 billion in October, he launched a service granting blue checks to anyone willing to pay $8 a month.

But it was inundated by imposter accounts, including those impersonating Musk’s businesses Tesla and SpaceX, so Twitter suspended the service days after its launch.

The relaunched service will cost $8 a month for web users and $11 a month for iPhone users. Twitter says subscribers will see fewer ads, be able to post longer videos and have their tweets featured more prominently.

Previous Article
Bernie Sanders slams Sinema as a ‘corporate Democrat’ who ‘sabotaged’ party priorities
Next Article
Schiff: The Biden Economy Is A Mess

Schiff: The Biden Economy Is A Mess
Zero Hedge December 12, 2022