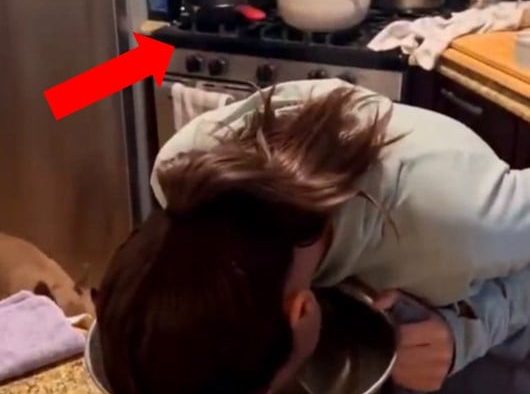 AOC recently took to Twitter to defend the US Consumer Product Safety Commission’s recent recommendation of banning gas stoves due to them reportedly being a “health hazard.”

Rep. Alexandria Ocasio-Cortez tweeted, “Did you know that ongoing exposure to NO2 from gas stoves is linked to reduced cognitive performance.”

Her tweet came as a response to Trump’s former White House Physician Rep. Ronny Jackson tweeting, “I’ll NEVER give up my gas stove. If the maniacs in the White House come for my stove, they can pry it from my cold dead hands. COME AND TAKE IT!!”

You can read more about it here: https://t.co/JUgq1A4LaS

As a response to AOC’s comments, Rep. Jackson tweeted back a picture of AOC using a gas stove.

The caption to his tweet read, “AOC says gas stoves cause “reduced cognitive performance” – yet she uses a gas stove? Is this a self diagnosis? AOC, as a medical doctor, I can tell you this: what’s wrong with your head IS NOT caused by stoves.”wrong with your

McCarthy demands to know why Biden document discovery was withheld until after midterms
Washington Times January 11, 2023