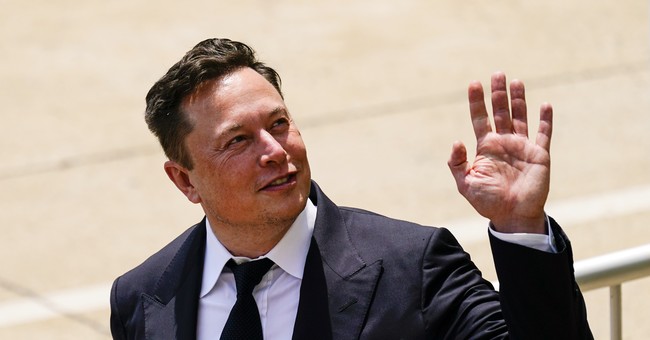 We’ve been seeing a lot of changes now on Twitter with Elon Musk at the helm. Musk is digging through a lot of the problems that have needed fixing for a while.

We saw Musk discover the hard evidence of the leftist “woke” nature of Twitter when he found the pile of “stay woke” t-shirts in the closet and blew up the liberal myth about the Michael Brown shooting in Ferguson. He said how that leftist bent had distorted world conversations “has been really bad. Far left San Francisco/Berkeley views have been propagated to the world via Twitter.” He committed that there would no longer be a “thumb on the scale” to promote such a leftist narrative any more.

Musk also noted that it was conservatives who suffered the brunt of the permanent suspensions, that that wasn’t happening to people on the left before he took over.

One piece of evidence of that was that if people on the left made threats they now were suffering consequences when they might not have before. Suspended for threats and not because it’s an unpopular political opinion that someone in authority doesn’t like. What a stunning thing, rules applied equally. Could you ask for anything more?
As we previously reported, they’re also going after accounts that involve child exploitation, something that the old Twitter team couldn’t be bothered to address.