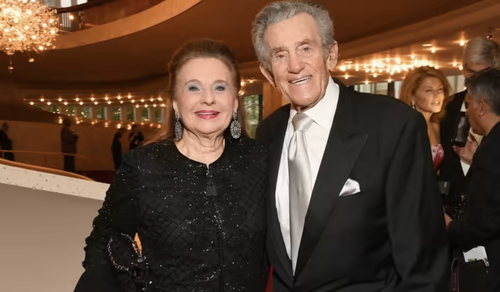 A wealthy New York family has achieved a humiliating hat trick, having invested with Bernie Madoff, Enron and now, FTX, according to the Financial Times.

Thanks to the family’s philanthropy — which has benefitted the Metropolitan Museum of Art, Yeshiva University and Harvard among others — “Belfer” is a name familiar to many in New York’s high society. Unfortunately, it’s now associated with three legendary financial catastrophes.

The Belfer family’s wealth primarily came from the Belco Petroleum Corporation founded by the late Arthur Belfer, a Polish-born immigrant.

The Belfer family was among the largest shareholders of Enron. Honored by Fortune magazine for six straight years as “America’s Most Innovative Company,” the energy and commodities company exploded in spectacular fashion in 2001.

The Belfers weren’t just investors in the doomed company: Robert Belfer served on Enron’s board of directors for decades.

The Belfer family lost some $2 billion on Enron. If there can be a silver lining in such a cloud, the Enron loss seems to have prompted the family to withdraw $28 million they had entrusted to Bernie Madoff, whose phony investment business was revealed in 2008 to be a $65 billion Ponzi scheme.

Now, a Financial Times review of court documents reveals the Belfers appeared in a list of shareholders of FTX, the cryptocurrency exchange that was valued at $32 billion a year ago but is now a smoking ruin, with its founder, Sam Bankman-Fried, in prison pending prosecution on eight criminal counts.

“Belfer Investment Partners held shares from FTX’s equity fundraisings in 2021 and early 2022, as well as investing in the crypto exchange’s US business, the documents show. Another firm linked to