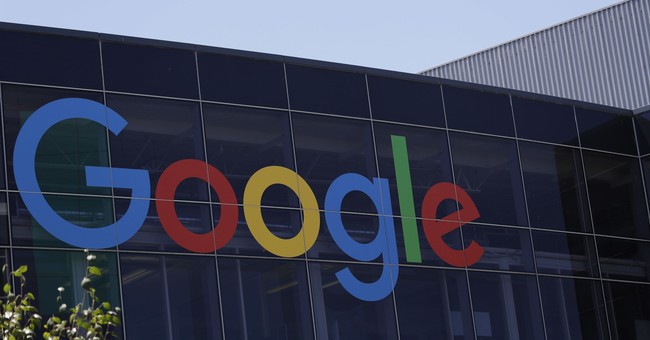 A lagging economy has consequences and when you pair that with a business that fluctuates in a saturated market filled to the brim with a competition that could innovate you right out of the throne in the blink of an eye, you’ll learn really fast how caring and familial a faceless corporation can be.

Google spends a lot of time selling itself as a company that cares. It’s at the forefront of every woke movement, making it seem like a company that truly makes the effort to be one of the people. Of course, we’ve seen this kind of thing before…from literally every corporation.

Every corporation wants to present itself as the friend of the family, the helpful neighbor, or the goliath you can rely on. These businesses spend millions and millions of dollars developing marketing campaigns to try to get that idea across.

Google is no different, but despite Google being a company that deals in a very modern and cutting-edge product, it’s still like every other company in that its primary concern isn’t you, it’s your wallet. At the end of the day, a corporation is a corporation.

This is what recently laid-off Google employees were blown away by after the company slashed 12,000 jobs. People who had been with the company for well over a decade suddenly realized that Google wasn’t the personable company they’d believed it was.

According to the New York Post, employees suddenly found themselves jobless through an “automated account deactivation at 3 am.”

“It’s hard for me to believe that after 20 years at #Google I unexpectedly find out about my last day via an email,” wrote one Twitter user. “What a slap in the face. I wish I could have said goodbye to everyone face to face.”

Previous Article
If The Dobbs Leak Investigation Were As Rigorous As The J6 Probe, Maybe We’d Know Who The Leaker Is
Next Article
Kamala Harris awkwardly admits she is anti-life