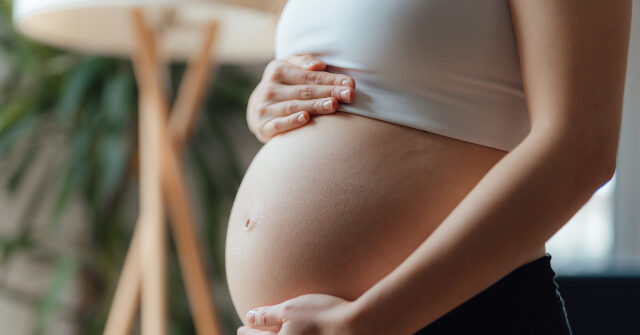 Texas has seen a drastic drop in abortions since the Supreme Court issued its Dobbs decision in June 2022, which overruled Roe v. Wade and returned the issue of abortion to the states.

Data from the Texas Health and Human Services Commission shows that only three abortions occurred in the state in August of 2022, each of which was deemed “medically necessary,” Fox News reported on Sunday.

“Compared with the 2,596 abortions recorded in the state in June 2022, the number in August represents a decrease of nearly 99 percent. Sixty-eight abortions were performed in July,” according to the report.  Statistics from September through the end of 2022 have not been released yet.

Texas Right to Life celebrated the substantial drop in abortion in a tweet in early January and estimated that as many as 50,000 unborn babies have been saved from abortion in Texas since September — though the pro-life group noted that there is still a lot to be done to combat illegal abortions and the trafficking of abortion pills.

BREAKING: Official report shows there were only 3 abortions reported in TX in August 2022, all due to medical emergencies. We still have work to do to stop illegal abortions, especially pills trafficked over the border & online, but this shows life-saving progress. #txlege

The primary reason abortion numbers have decreased so rapidly is the Texas Heartbeat Act, which went into effect in September 2021. Texas was the first state in the nation to enact a “Heartbeat” abortion law, which bans abortions once a fetal heartbeat is detected.

During the first month following the implementation of the law, abortion in the state fell by approximately 60 percent. In August of 2021, Health and Human Services officials reported 5,400 abortions. One month later, after the heartbeat law went into effect, the number fell to under 2,200.