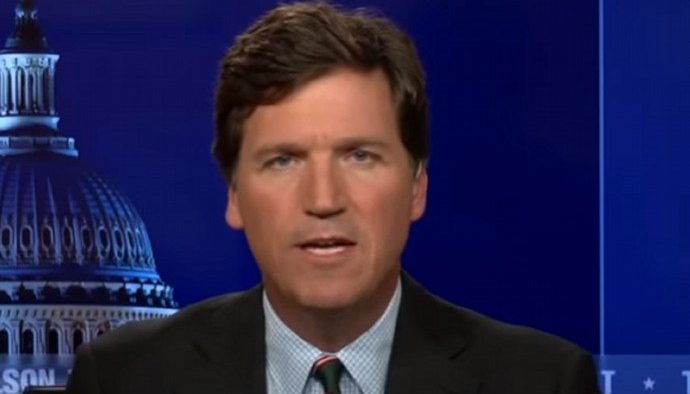 Carlson noted the irony of Biden accusing his opponents of being dangerous extremists while flanked by members of the military and bathed in a blood-red light.

Tucker is right, of course. Millions of Americans looked at Biden and may have wondered if they had entered the Twilight Zone.

He warned the President crossed into a “very dangerous place.”

“We made fun of it at the top of the show because we really didn’t know how else to respond,” Carlson said. “But Joe Biden crossed into a very dangerous, very dangerous place. Tonight he declared in a speech in Philadelphia that anyone who disagrees with him is a threat to the country.”