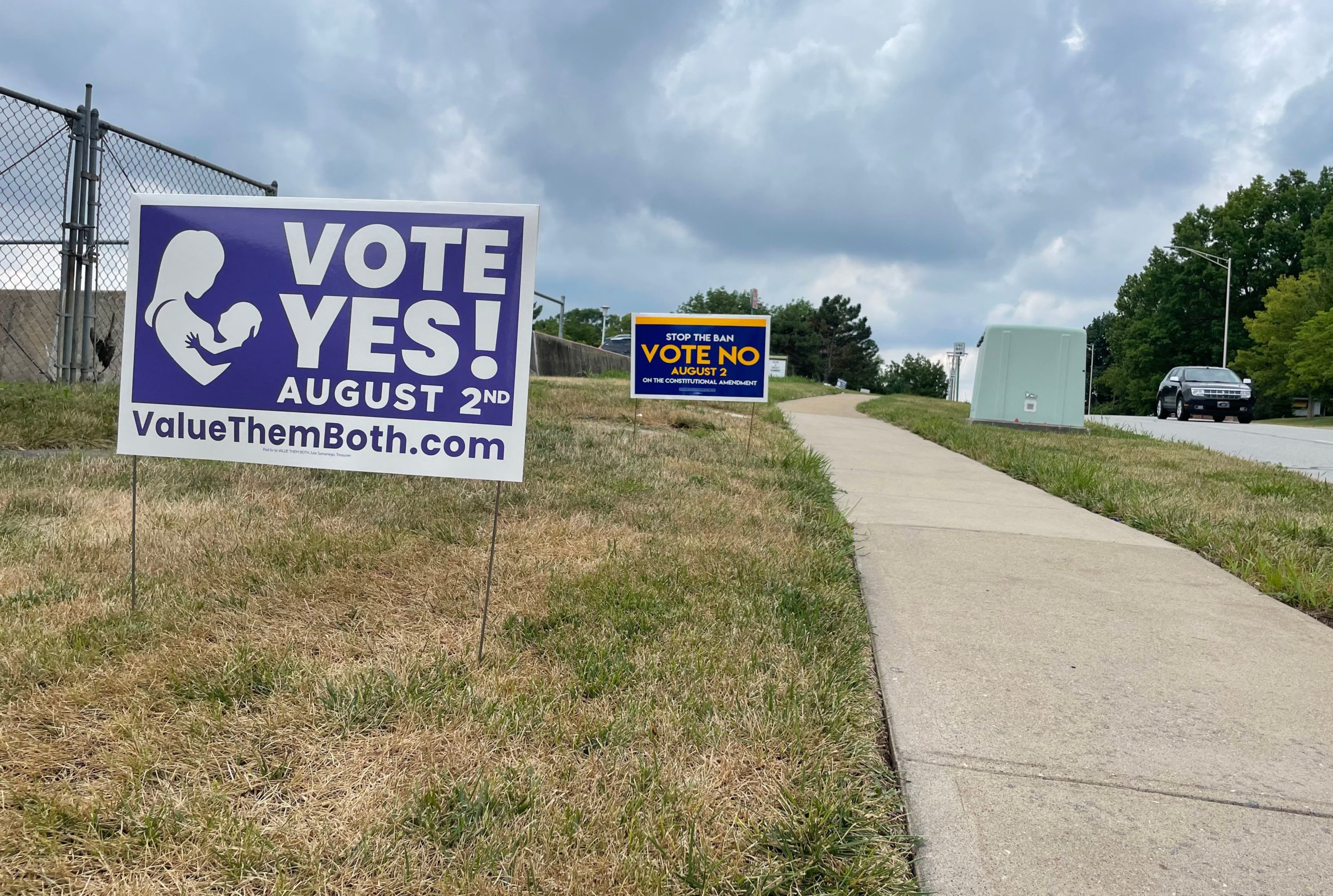 Some glib “liberal” writers are wont to proclaim of the “culture wars”: “They’re over! We won!” However, there are major intellectual and political developments that suggest that, as in the English restoration, the French and Russian revolutions, and, more tragically, in the Weimar Republic, a reaction has set in against claims for moral autonomy and free love.

Even “jazz age” liberalism had its moderate critics. Judge Learned Hand cautioned: “It is idle to seek the soul of man outside society; it is even more idle to seek society outside the soul of man.” H.L. Mencken observed: “man is the social animal par excellence, and he is incurably resigned to enduring whatever goes with that character, the bitter along with the sweet.” He also said, “Nor is the moral virtuoso made more prepossessing when he takes the Devil’s side and howls for license instead of for restraint. The birth controllers, for example, often carry on their indelicate crusade with the pious rancor of prohibitionists.”

The nation’s leading theologian then, Reinhold Niebuhr, and its leading literary critic, Lionel Trilling, both cautioned against ascribing normative significance to the flawed findings of the Kinsey Report. While George Kennan observed: “For many people it is better that there should be some moral law, even an imperfect one or an entirely arbitrary one, than that there should be none, for the human being who recognizes no moral restraints and has no sense of humility is worse than the foulest and cruelest beast.”

The “welfare rights” movement of the late ’60s, with its assertion of an automatic right to material subsistence divorced from behavioral constraints, met its end in the Supreme Court in Dandridge v. Williams, a case I argued there in 1970. Its residue, embodied in the AFDC welfare program, was criticized by Robert Rector of the Heritage Foundation and also by the present writer in several publications (“The AFDC Conundrum,” Social Work, January 1993; “Addressing Illegitimacy: The Root of Real Welfare Reform,” Heritage Foundation, 1995). Over the objection of the usual bien pensants, and including even the usually astute Daniel Patrick Moynihan, the AFDC, with its 18 years of automatic cash benefits, was repealed in 1996 to the accompaniment of dire prophecies from the American left. It took more than 25 years for two New York Times writers to admit the beneficial effects of welfare reform. These results were attributed to both increased earnings by one-time welfare recipients and by the greater acceptability of government programs that were seen as helping those who were helping themselves.

But even these newly enlightened Times writers failed to note the two-thirds reduction in births out of wedlock to teenagers that ensued when the guarantee of 18 years of cash payments was removed, from 213 per thousand in 1990 to 65 per thousand in 2016. The Dobbs abortion decision, almost unanimously decried by the critics of welfare reform, seems well on its way to having similar effects for similar reasons. Roe v. Wade, like the “welfare rights” movement and contrary to the predictions of its advocates, produced a massive upsurge in births out of wedlock and the associated “feminization of poverty.”

Two unimpeachable scholars, the Nobel Prize-winning economist George Akerlof and his wife, the present Secretary of the Treasury Janet Yellen, demonstrated in two articles published in the Quarterly Journal of Economics and the Brookings Review in 1996 that Roe v. Wade, and not “the pill” was the principal cause of the drastic liberalization of sexual mores that took place in the 1970s. By seemingly providing an ultimate backup against contraceptive failure, many young women were induced to throw caution to the winds, both in the choice of sexual partners and in the taking of precautions. And when an unexpected pregnancy ensued, abortion proved not to be a universal “back-up,” particularly for less educated women. Rates of unwed motherhood among the white population increased from 5.7 percent in 1970 to 29 percent in 2019, and among black Americans from 38 percent to 71 percent. Where once 43 percent of unsought pregnancies resulted in marriages, that number declined to 9 percent. Consorts who once were emotionally attached to the mother and who “did the right thing” were more prone to tell participants in the new hook-up culture to “deal with it.”

What the authors and defenders of Roe v. Wade forgot, and what the decriers of Dobbs are still forgetting, is that the abortion laws affect the behavior not only of women who are already pregnant, but the behavior of those who are not yet pregnant. Any reduction in the number of unplanned births in the first group is more than offset by the increase in the number of unplanned births to women not in stable relationships, who but for the new mores would not have put themselves at risk. In consequence, births to unwed mothers are now running at the rate of 1.5 million per year and some 15 million American children now live in single-mother households. These statistics have had no impact on the legal academy and mass media, who on the abortion issue appear devoid of a social conscience.

There are already indications that Dobbs is having as dramatic an effect upon the mores of women as last century welfare reform had on the mores of teen-age women. A recent survey asserts that 1 in 5 single adults are more hesitant to engage in sex since the Dobbs ruling. It is not implausible that the uncertainty created by the Dobbs ruling even in states with easily amendable liberal abortion laws may produce a decline in births out of wedlock, not to the levels of the 1970s, but perhaps to Western European levels. The percentage of children being raised by single mothers is 10 percent less in Germany than in the United States. Given that in the U.S. there are about 4 million births a year, a change of that dimension would be no small thing.

Previous Article
Why Has the FBI Become So Political?
Next Article
Both PBS Pundits Scold Democrats to Back ‘Successful’ Biden in 2024

Both PBS Pundits Scold Democrats to Back ‘Successful’ Biden in 2024
Newsbusters December 17, 2022