Exchanged for ‘Merchant of Death’… 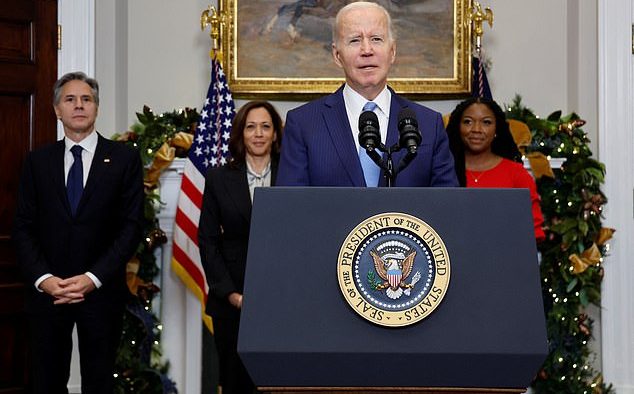 Biden and McCarthy Square Off Over Debt Ceiling… Developing…

Shadow race on to succeed Feinstein..

9 ways Republicans can fix the disaster of the midterm elections
FOX News December 8, 2022