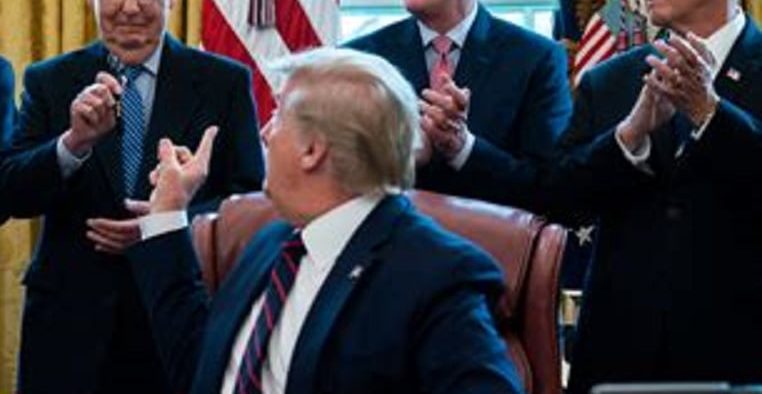 House Minority Leader Kevin McCarthy lashed out at the five House Republicans who vow to vote against him as Speaker of the House in the new Congress.

McCarthy joined Maria Bartiromo to wage war against the House Republicans who say they will never vote to allow McCarthy to be Speaker. Many House Republicans are rightfully concerned that McCarthy is too weak and unprincipled for the job.

McCarthy has been threatening Republican House members for nearly a month now to vote for him.

This morning McCarthy continued to wage war on his GOP detractors.

Kevin McCarthy: Five members want to hold up our ability to move forward. To have the subpoenas to go out to the FBI and Garland. To have the ability to stop what’s happening at the border. To make us energy independent, to pass a parents bill of rights. This is what the challenge is all about. What’s happening by them doing this, it is weakening our hand right now.

Why is it that these weak Republicans only wage war on their Republican colleagues and their voters?